PAUL WINROW IS BACK TO TAKE ON THE WESTON BEACH RACE 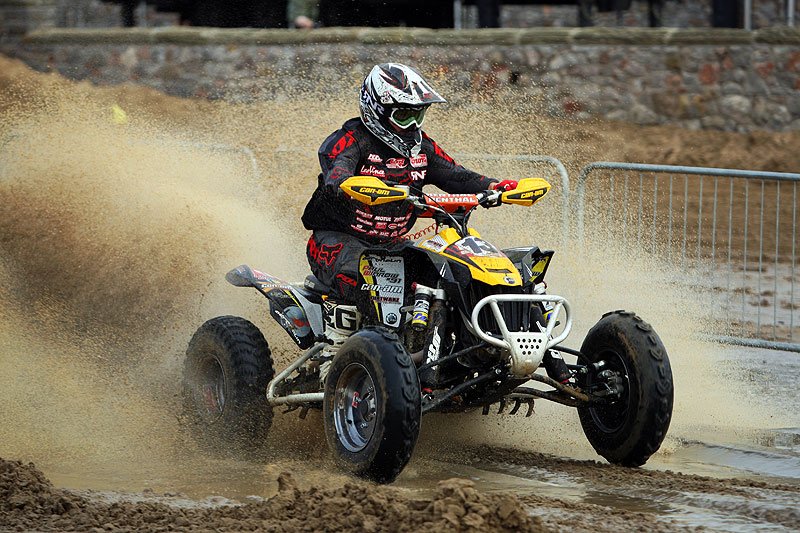 Multi-time British quad champion and six-time Weston Beach Race winner Paul Winrow is getting back on four-wheels and preparing for a fun time in the sand, as he makes a competitive return to the event, which takes place on October 18-20, following a four year hiatus.

A much-loved quad star that has an incredible 14 British Championships to his name, Winrow has spent the last few years at the beach commentating on the three-hour quad race whilst watching the battles commence. However, despite announcing he will no-longer race competitively, Winrow says he has gotten ‘itchy feet’ and is heading to Weston-Super-Mare for a ‘fun’ ride in the race quad (Q1) category next month.

Whilst Winrow says he has no goals, the 46-year-old from Birmingham recently returned to racing at national level and could achieve a top three moto finish with almost no training. The quad-ace should not be ruled out of being able to battle at the front, or at least making it difficult for young guns such as last year’s winner, Harry Walker. Winrow has built a machine specifically for the event, which is the highlight on the quad racing calendar and is relishing in the opportunity to get back out there with the thrill of the long straight combined with the gruelling three-hour battle of the dunes.

“After an accident in 2014 at the event and winning my 14th British Quad Championship I had decided to still ride but not race quads. I also felt I had fallen out of love with the idea of racing at Weston. I’ve been commentating at the event the last few years, which I’ve really enjoyed and I hadn’t been bothered about coming back to race up until last year, when something just got me and I wanted to be out there doing it – I got itchy feet,” said Winrow.

“I raced a few British championship events this year and the results were quite good considering I’m 46, I did no training and I eat lots of chocolate (laughs). We’ve got a quad built for the job and I’m not racing here with any expectation; everyone should remember I’m 46 and most of the other guys competing are half my age! I hope for a good race; I want to go out there and enjoy it, then see what happens. I think I can ruffle the feathers of the guys close to the front and I’ve got a lot of experience too – when you look at the young racers you can see they lack that. For sure I’m not the fittest person out there, anyone who knows me knows that will never happen, but I don’t think that’s important. It’s a mental thing there. I am prepared. There is no goal, I just want to enjoy racing again at the Weston Beach Race,” concluded the former British champion.

We’d like to wish Paul well in the quad category this year at the maddest, baddest and most bonkers off-road event in the UK! For more information and tickets visit www.rhlactivities.com 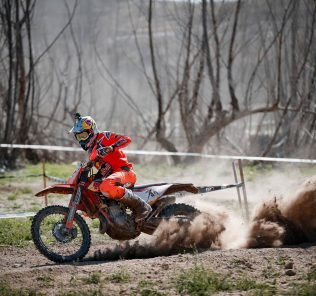 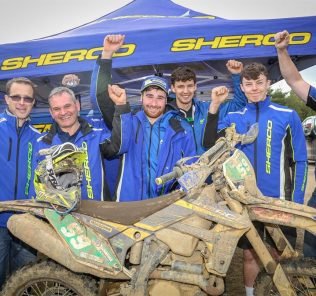 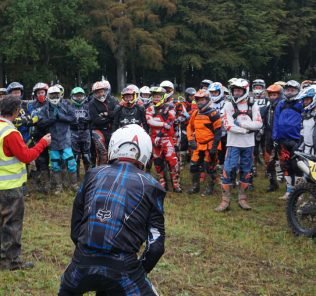 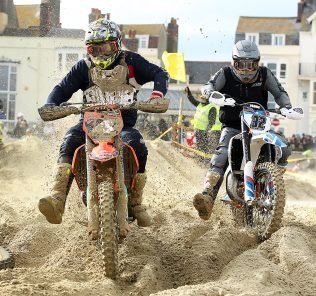 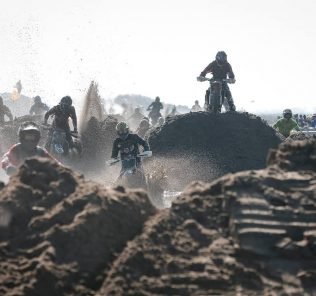 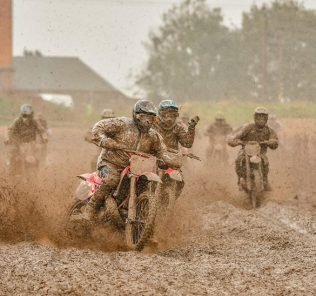